Joe Bonamassa in Hanover – the last time I have been there was 2008 at the Capitol. The following years I missed all concerts in Germany. But in October 2014 I got the last available front-row ticket These were sold out two hours after the ticket sales announcement.

The photo policy is very different from what it was years ago. Cameras with changeable lenses are not allowed, but small compacts and smart-phones (still) are. So I used my SmartCam (the CM1 by Panasonic).

The photos here were shot all during the encores – this was the time the audience finally left the seating order and I made the few steps to the stage very quick thanks to the front-row.

Back home at the computer I selected from the raw-files in Lightroom and cropped most of them a bit. Afterwards I developed two series: one in black and white – developed with SilverEfexPro 2 – and one in colour – with ColorEfexPro 4. That are the shots in this article.

The programme and the musicians were outstanding. From loud Rock to Blues – partly quiet as a whisper – up to fat Big Band sound the audience got everything. It was very different from the two other Bonamassa concerts I attended in 2007 and 2008. Joe is really one of the world top guitar players! And the line-up for this tour is first class! I was especially pleased about to see and hear Reese Wynans at the keys – I saw him almost 30 years ago with Stevie Ray Vaughan & Double Trouble at the Circus Krone in Munich.

To friends of a virtuoso presented Rock and Blues Genre I can highly recommend this event – if you will be able to get tickets for the current tour. 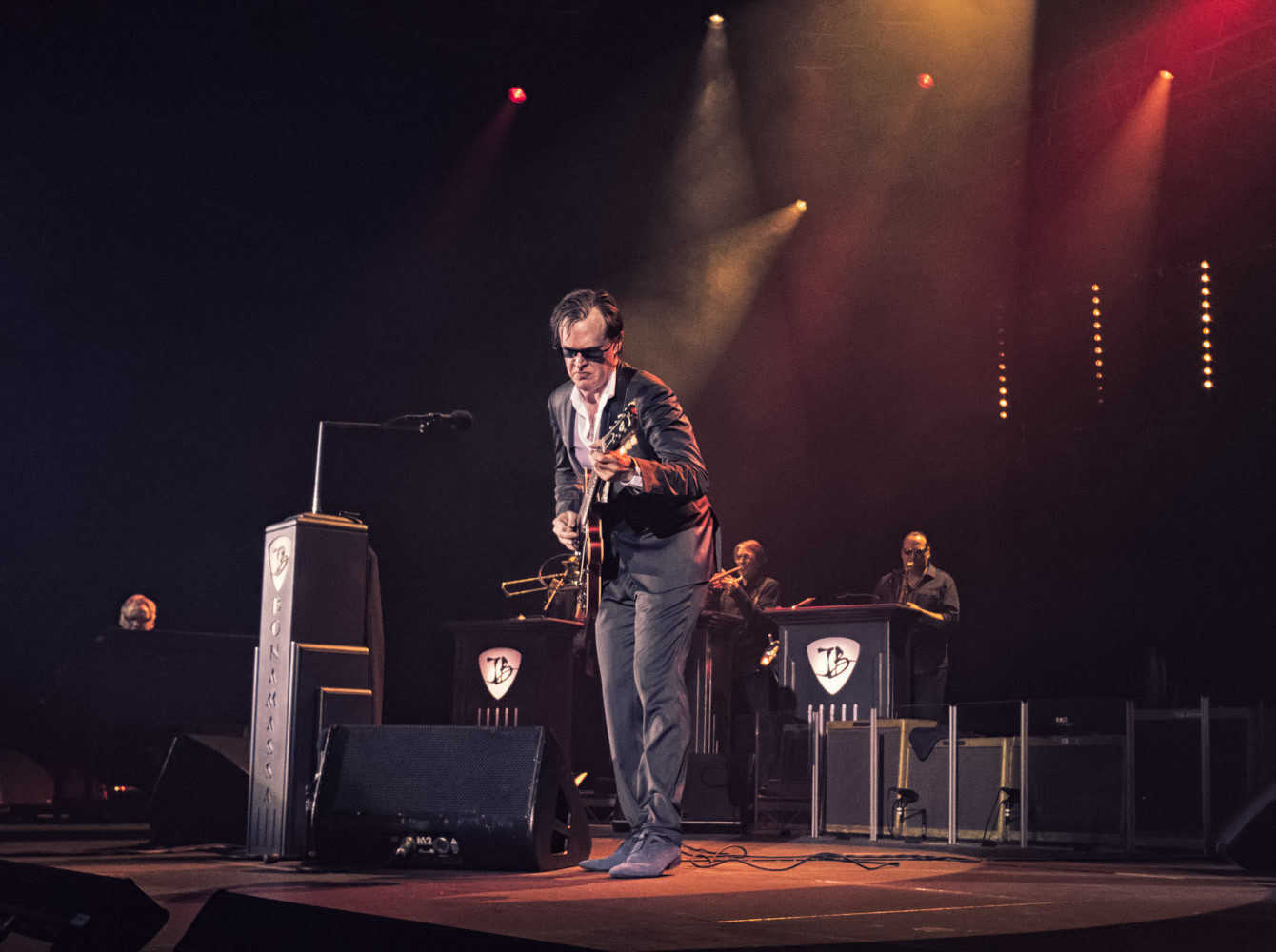 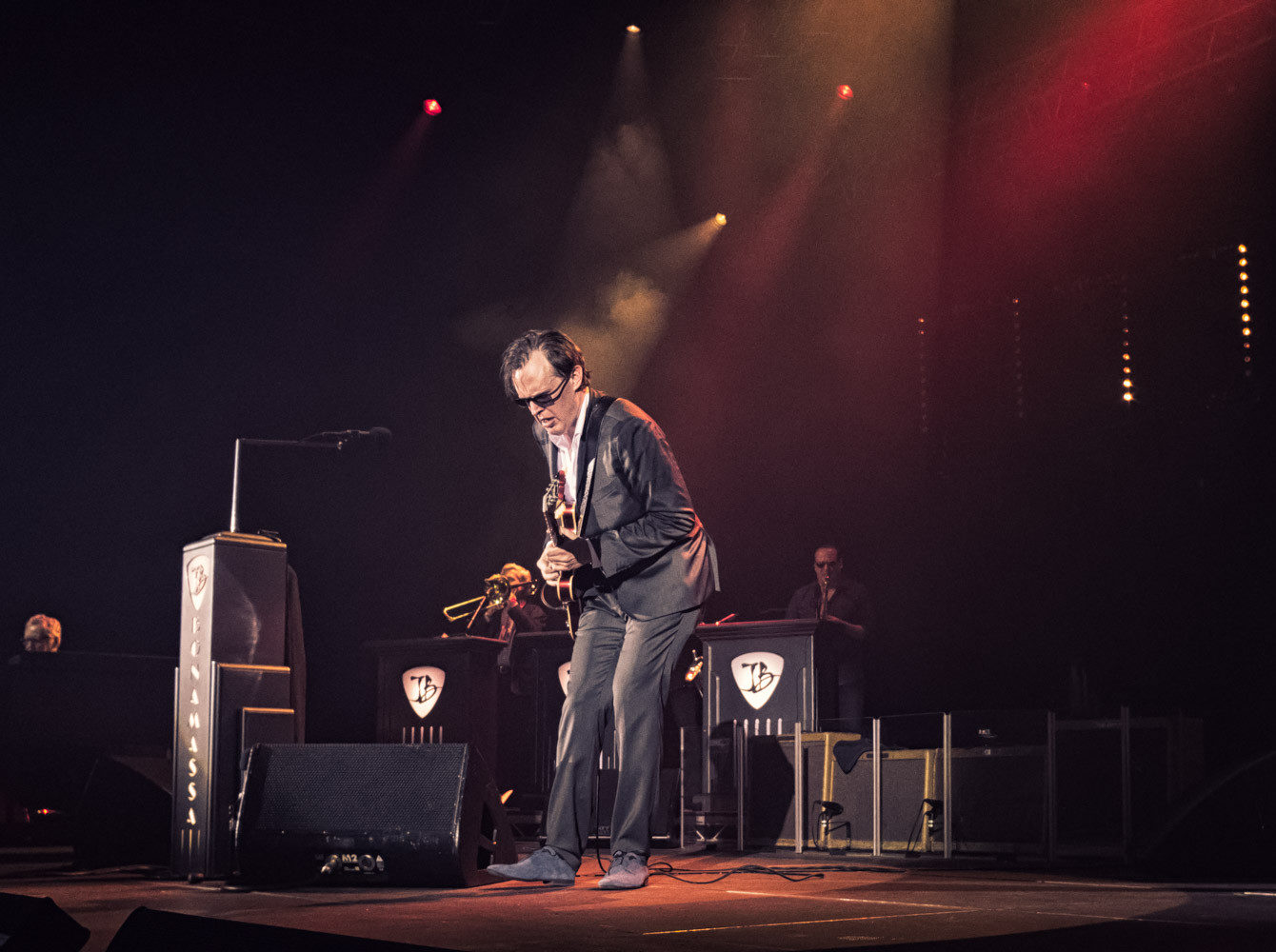 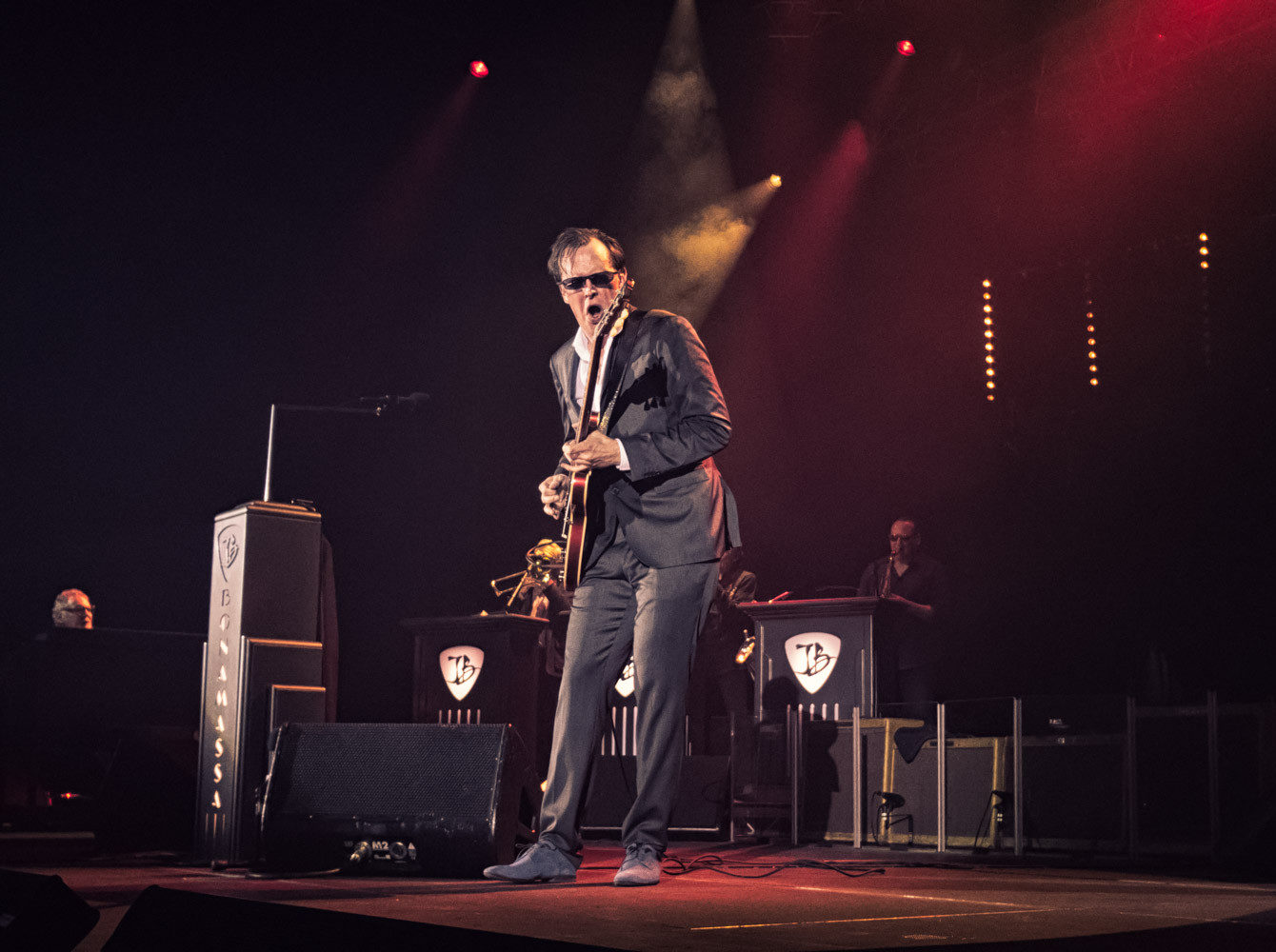 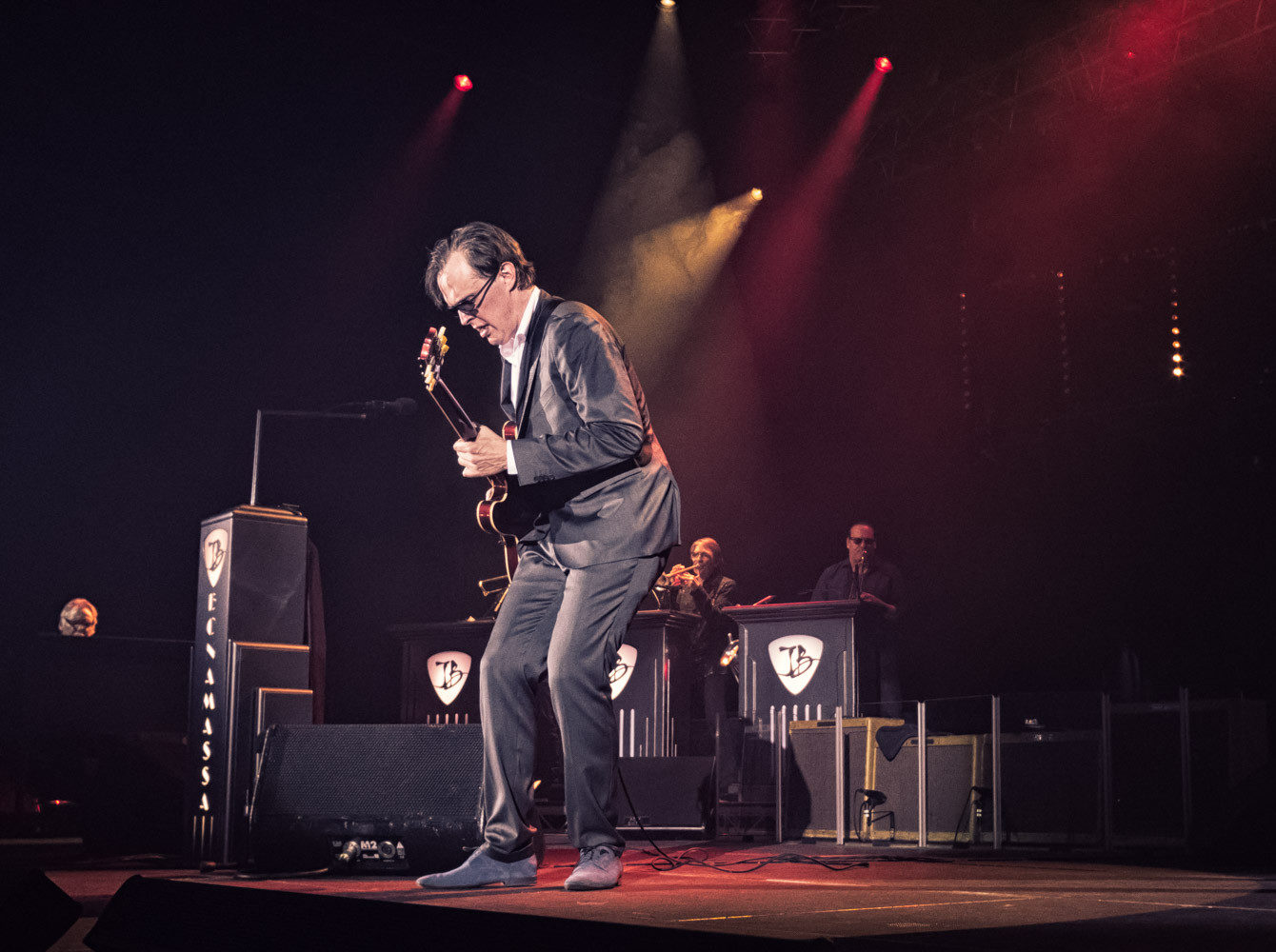 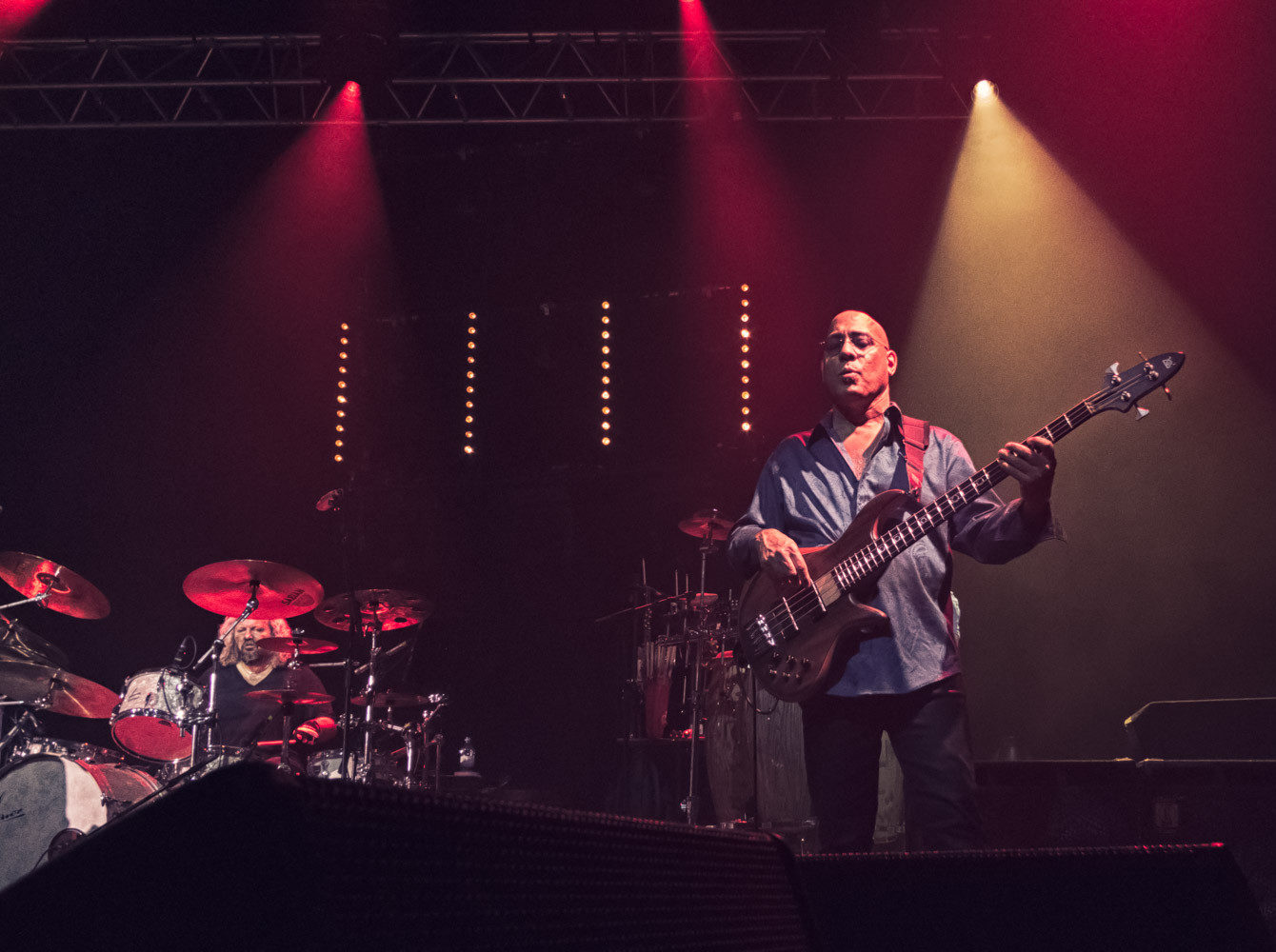 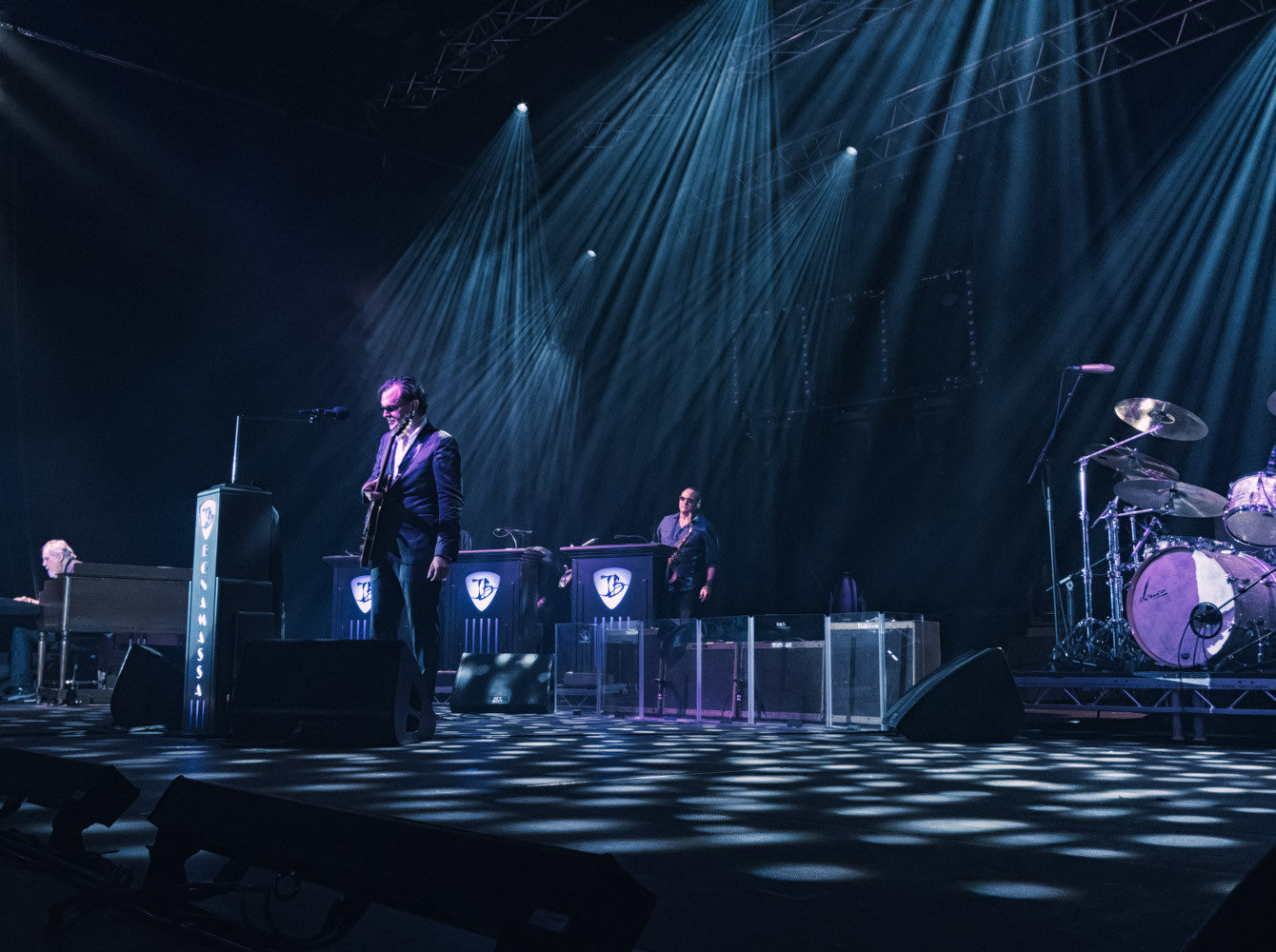 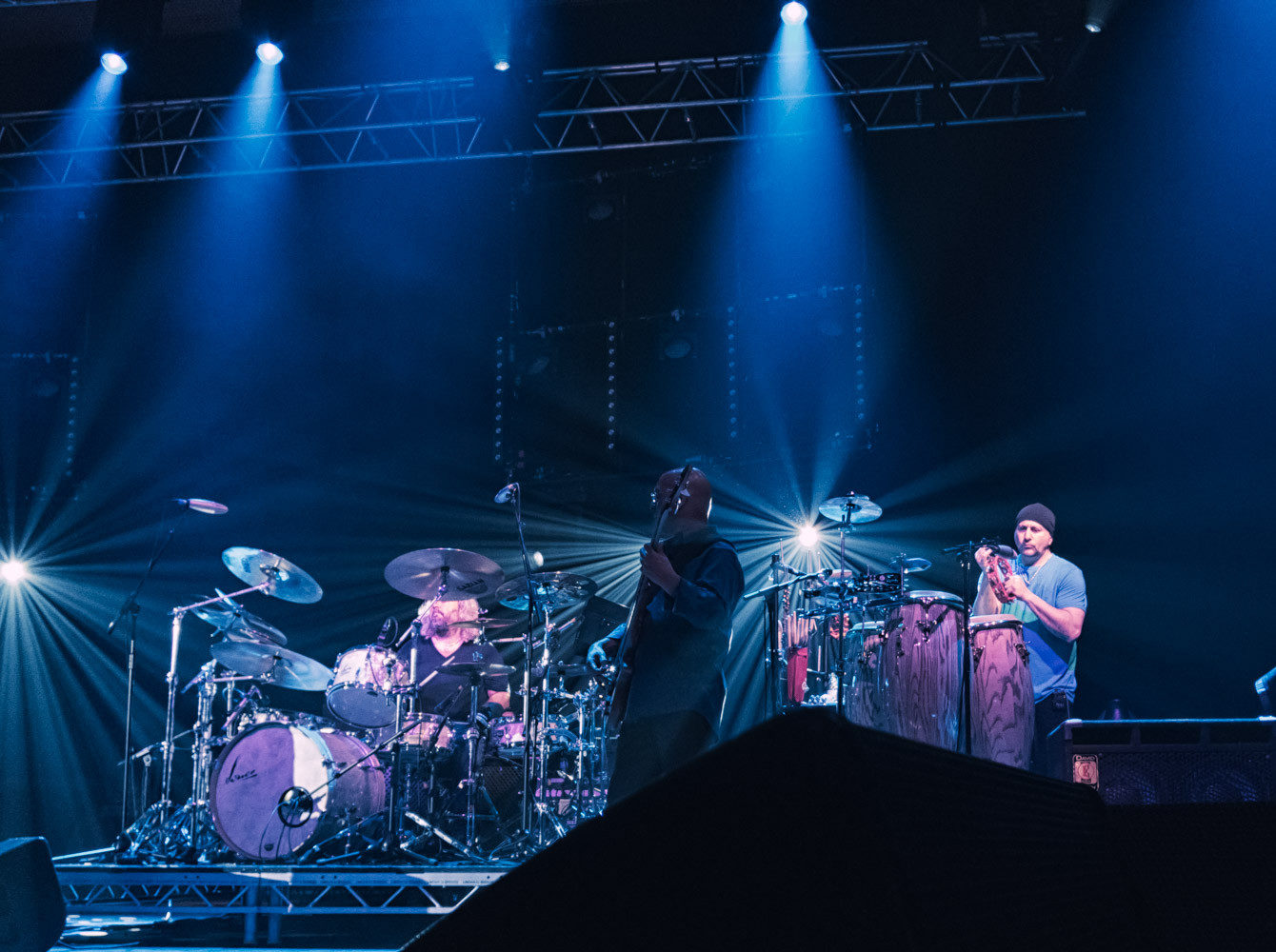 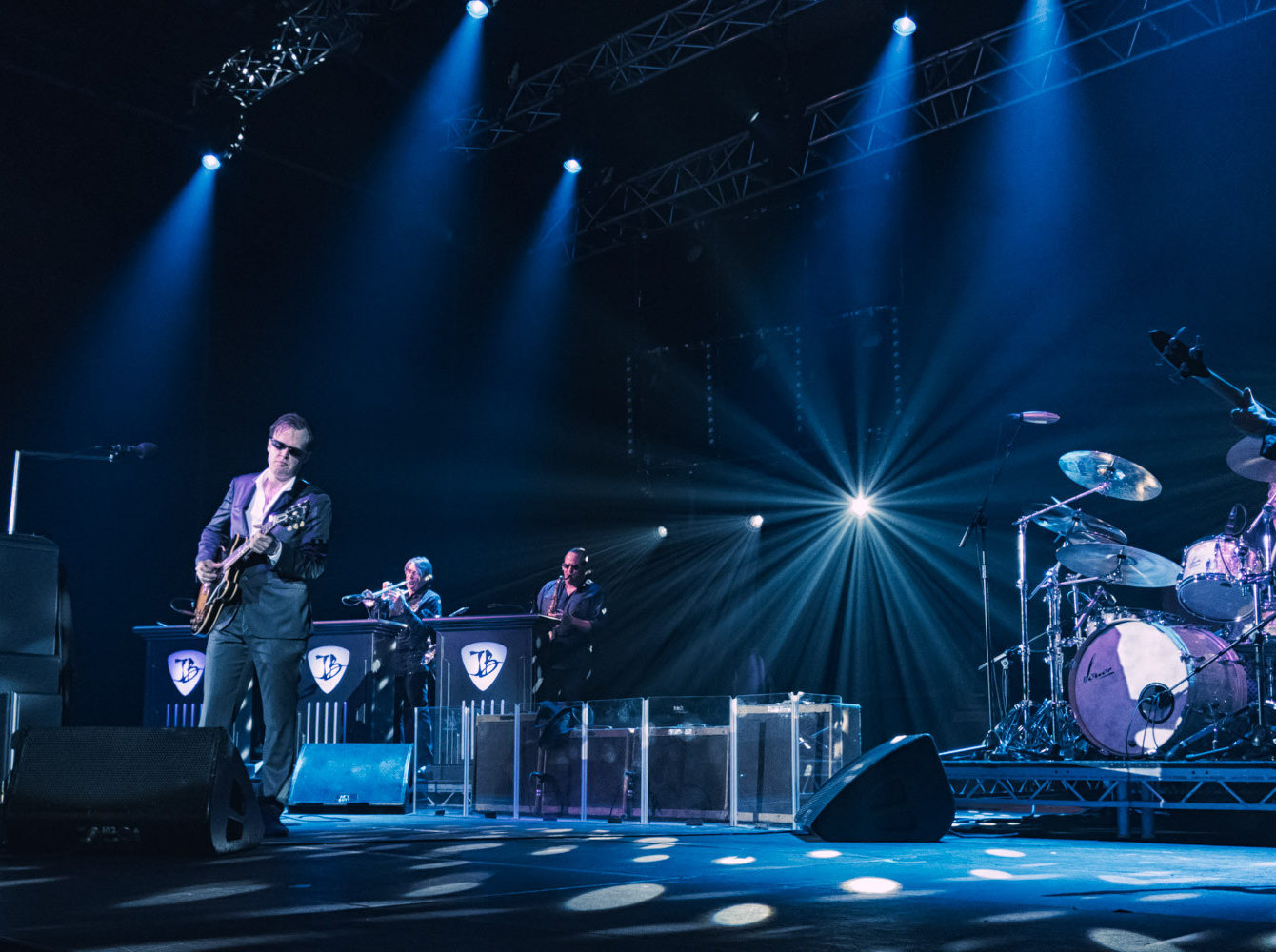 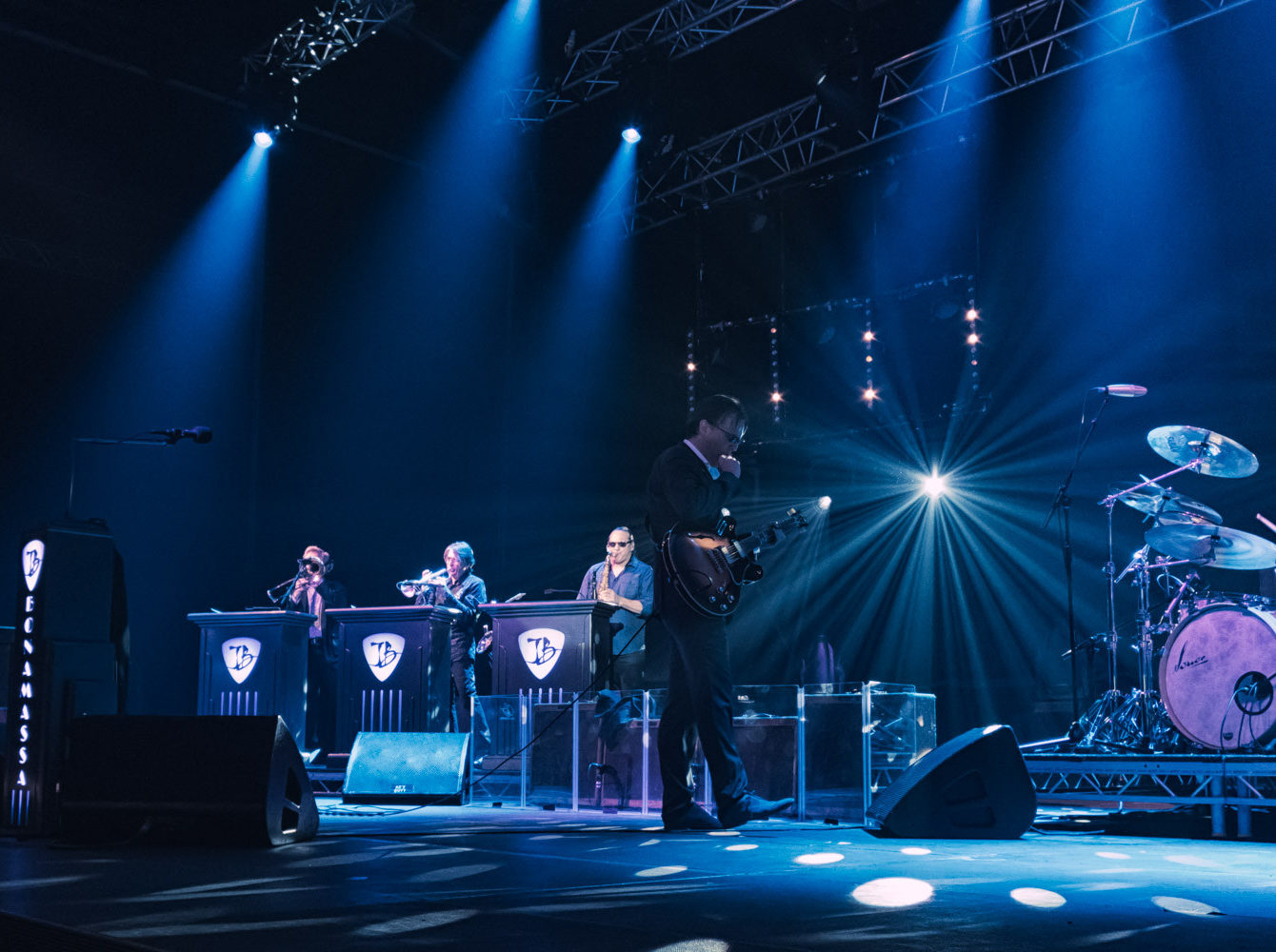 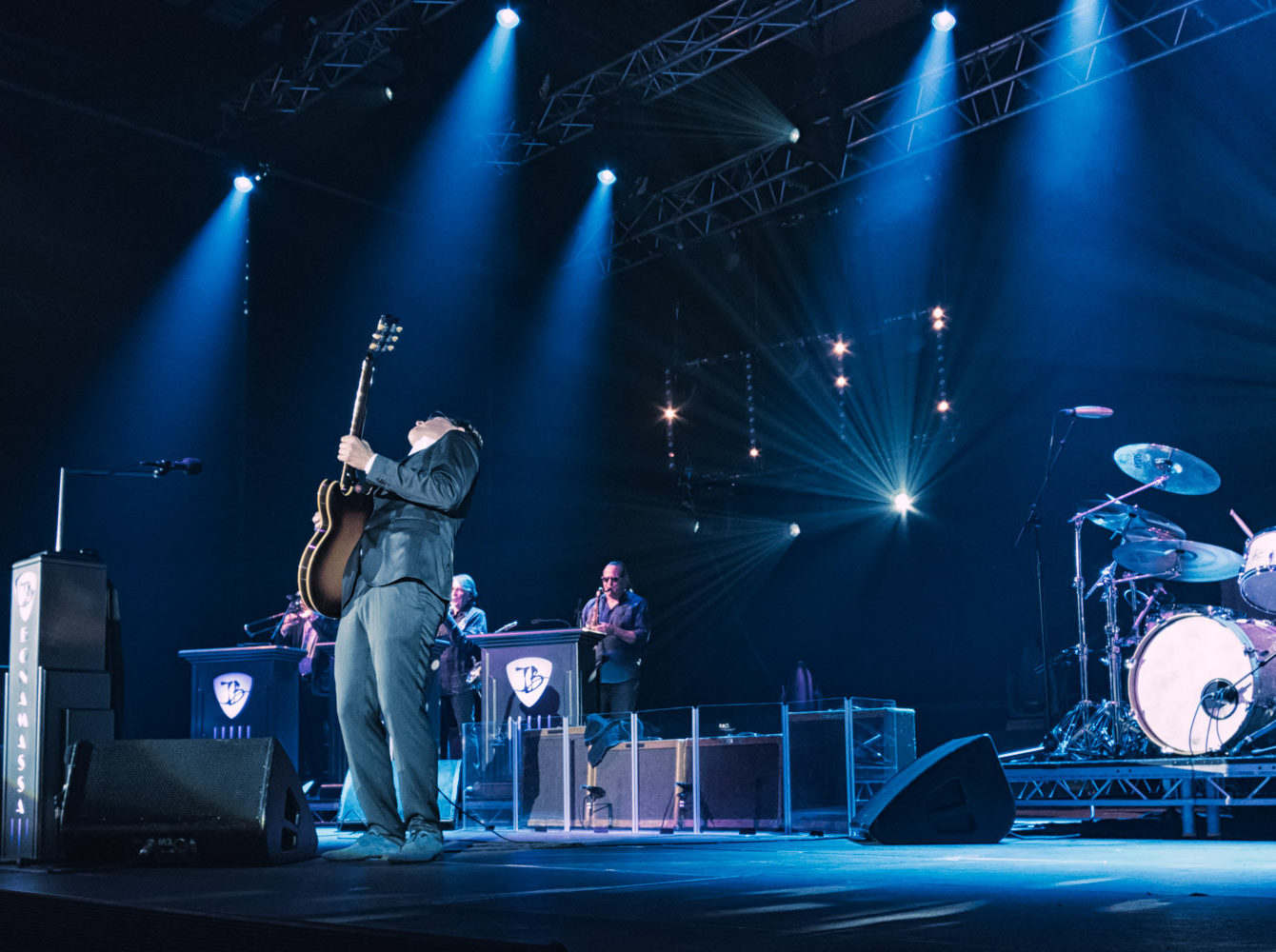 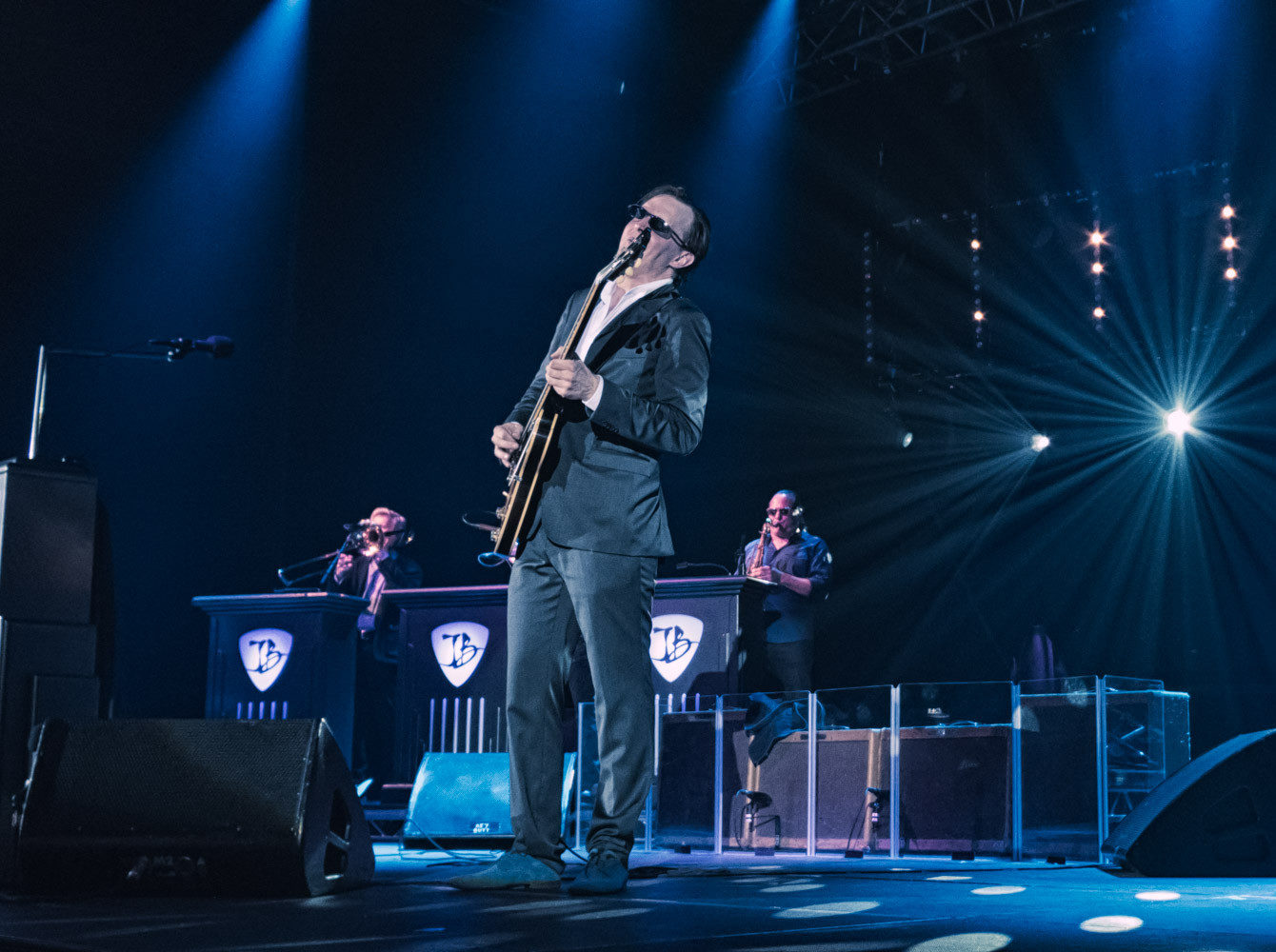 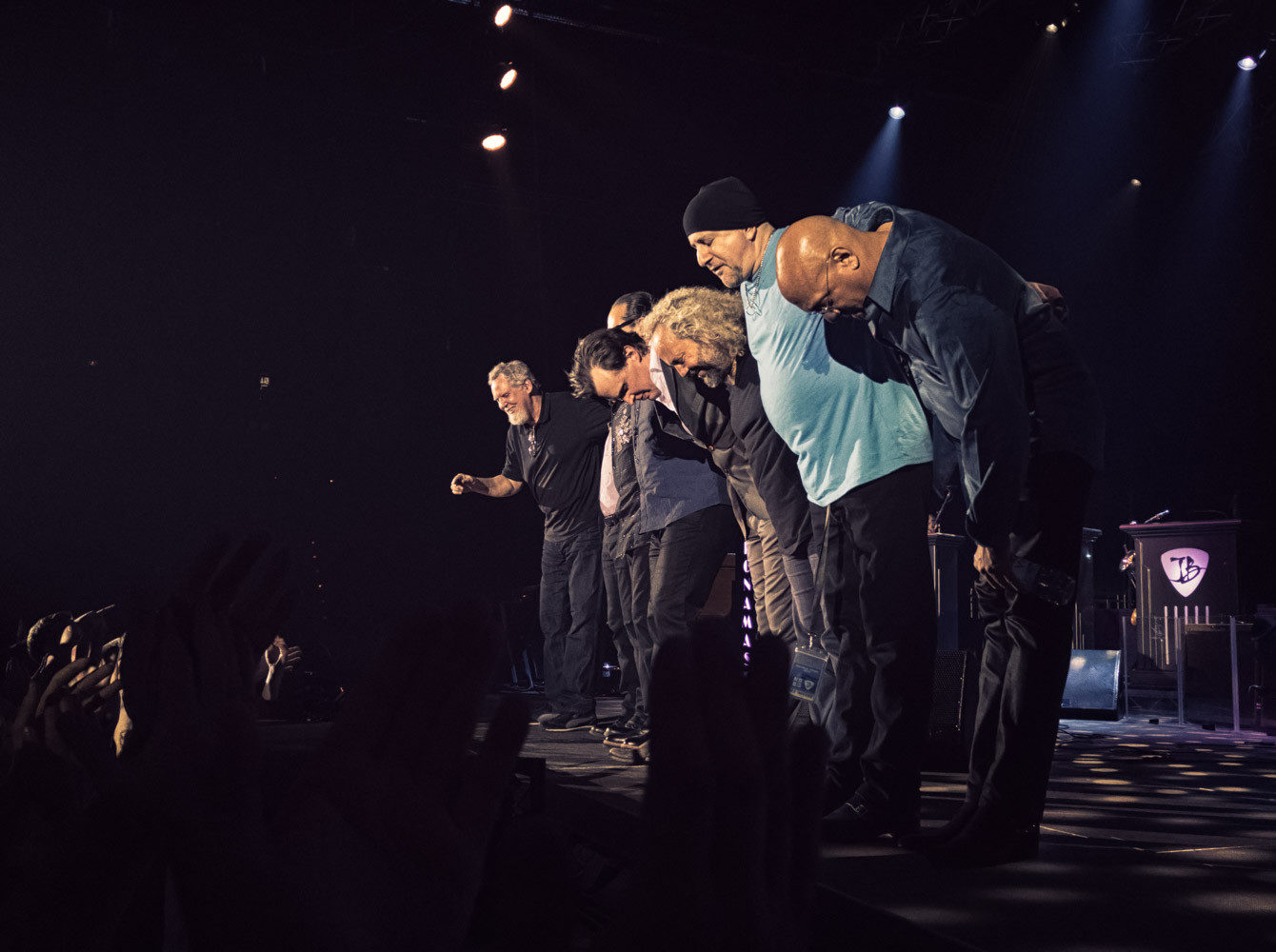