Having checked the firmware I found out that it was not up to date and I installed the new version 1.15.0 which has focus peaking and some other updates. The X1D is very different from the Leica M of course. I was interested in the quality of the pictures and the usability of the hardware during a shoot. How will the autofocus perform, how is the manual focus, what look will the lenses deliver.

Ready to go now – destination was the town Celle. The weather was cloudy but at least no rain. We took a walk through the nice city centre. Celle is really a beautiful town, streets with lots of half-timbered houses (almost 500!), a palace and nice parks.

Before we get to the first results: the ergonomics of the hardware is outstanding. Never had a camera that fits so very well in my hand. The touchscreen controls are well thought out, the same applies to the buttons. The lenses feel nice and solid. From this perspective: very well done!

Start-up time is not very fast, unfortunately. The camera has no shutter, the shutter is build inside each lens. This results in a strange noise. First a bit annoying, you have to get used to it. And there is a time lag, resulting in a black-out of the screen and viewfinder. Something you have to get used to as well. I switched off the JPEG output after a while, a slight performance increase here.

Well, enough said to give a first impression. I shot 182 pictures during the day. And ended up with 14 that met to me the criteria to be presented here. Only 14? Yes, because very often the results were simply out of focus. To me the autofocus of the X1D is not that fast, especially when you do portraits. So I switched to manual focus and ended up very often not on the right spot. You can either have focus peaking on or a magnification. But not both at the same time unfortunately.

The camera hang up twice during the day so that I had to take the battery out and in again. Two times I also got the message, that the card is too slow (Sandisk 64 GB 95ms – this is not slow at all), I assume there are still some firmware issues. Similar to what I am used with new Leica stuff (unfortunately).

The last pictures are from a Volkswagen T1 “Bulli” by the ADAC – the automobile club had a meeting right at the area were we parked our car. So some nice car shots as well

Back home I had to upgrade the Phocus software which I installed a day ago and there was an update available today. After having selected the final set I must admit that there are some nice shots in the album. But compared to what I have expected this was not the desired outcome. Well, let’s see what tomorrow has for us.

Feedback welcome – especially from those who have a X1D already. Part 2 follows tomorrow night.

Hi Rob,
Your observation is very similar to my own findings. I´ve tested the X1D now three times over the last 6 month. You can see some improvements, but there is still a long way to go. I had mostly issues to focus on the Eye and get a sharp Eye if I shoot a full body shoot. The focus area is quite big. Also moving the focus points is for shooting people not very elegant solved.
I think for landscape and travel, the X1D should be ok.
On paper the camera looks good to replace my H4D, but at my daily work I´m not sure if it will.
Detlef

Hi Detlef,
thank you for your comment. What you wrote with your focus issue is exactly what I experienced. I am more accurate with the M and a Noctilux than I was with the X1D. Although the X1D feels perfect in the hand, I just stay where I am with my gear for now. Just wrote part 2 of my experience.
Cheers,
Rob 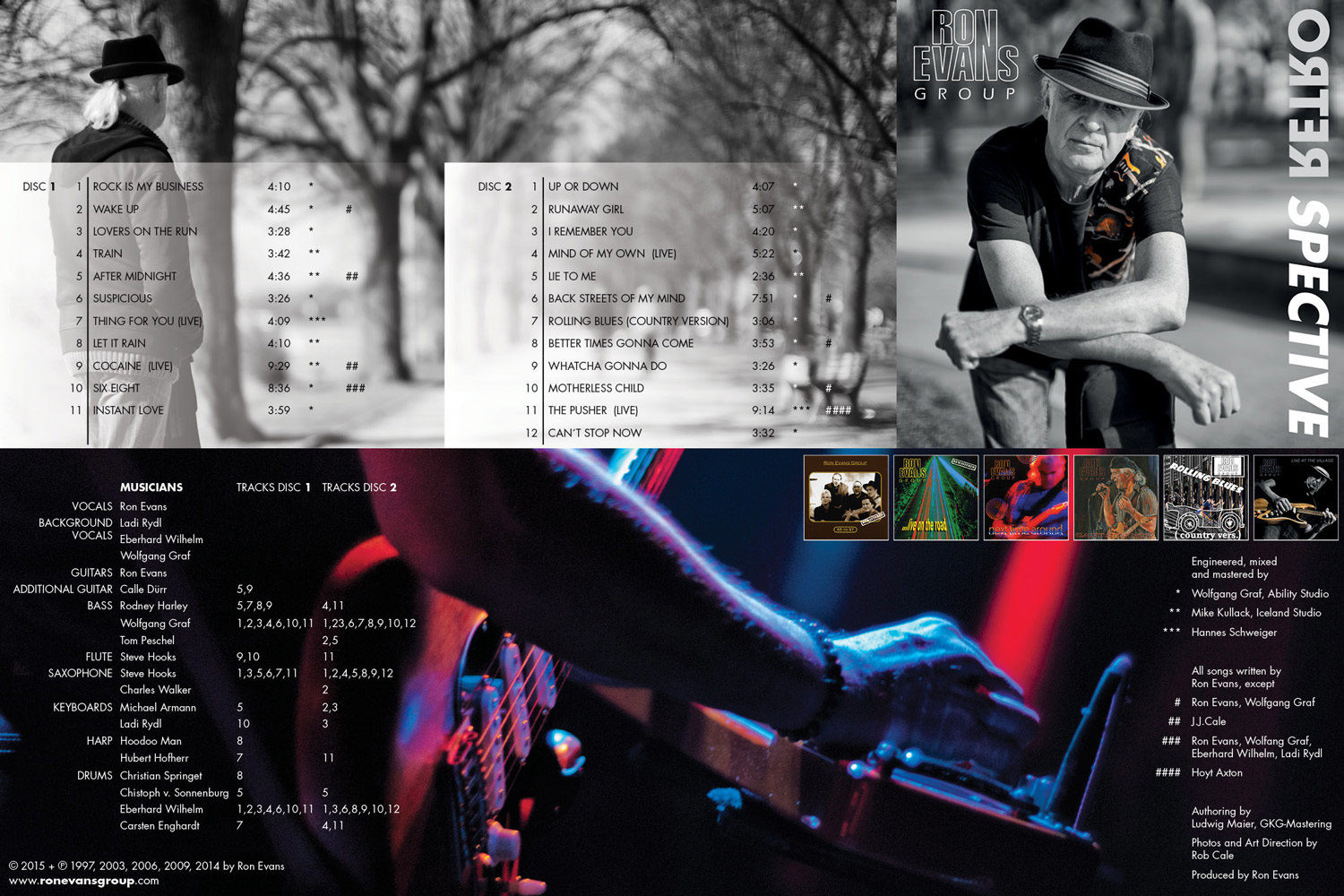 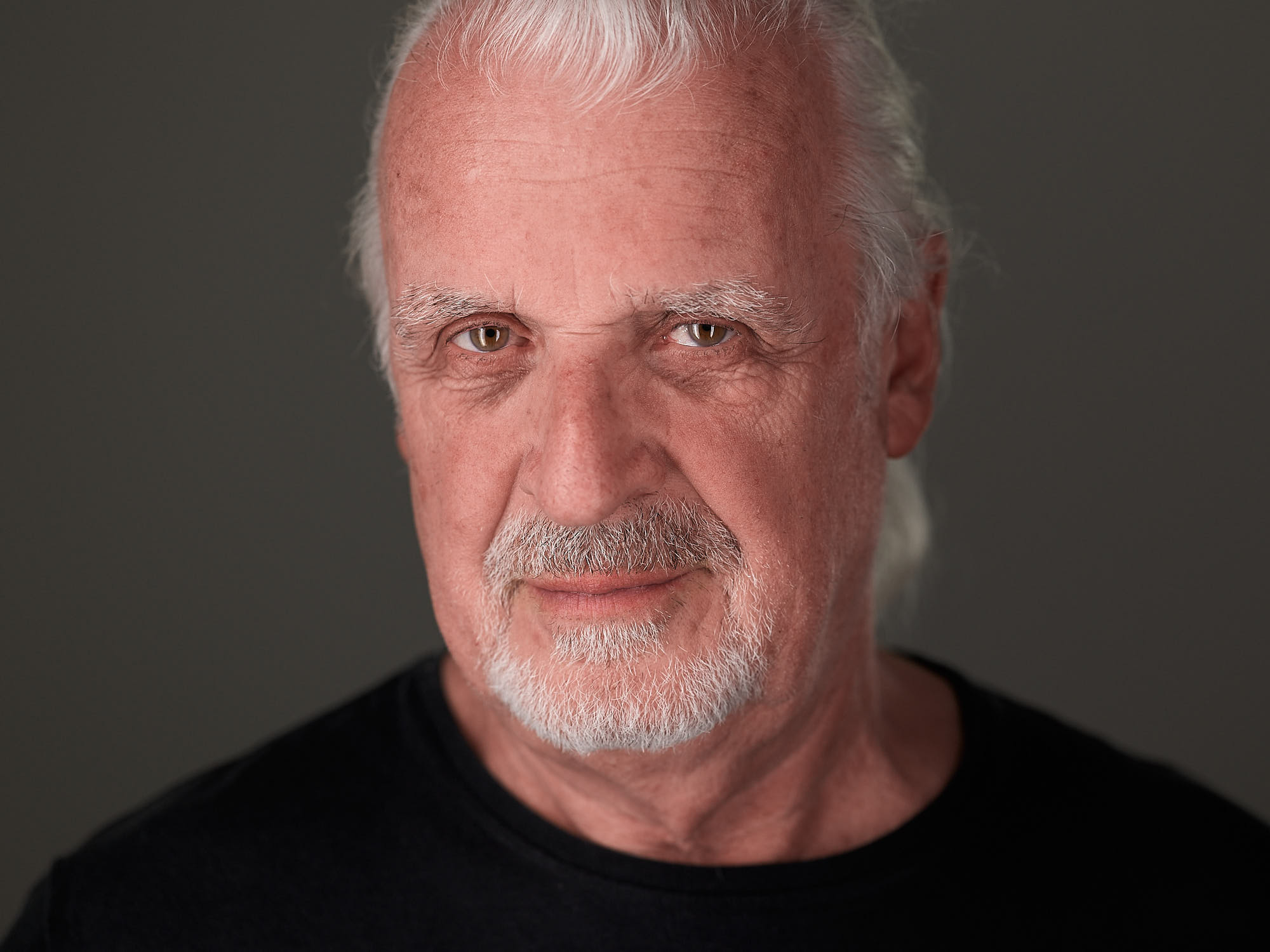 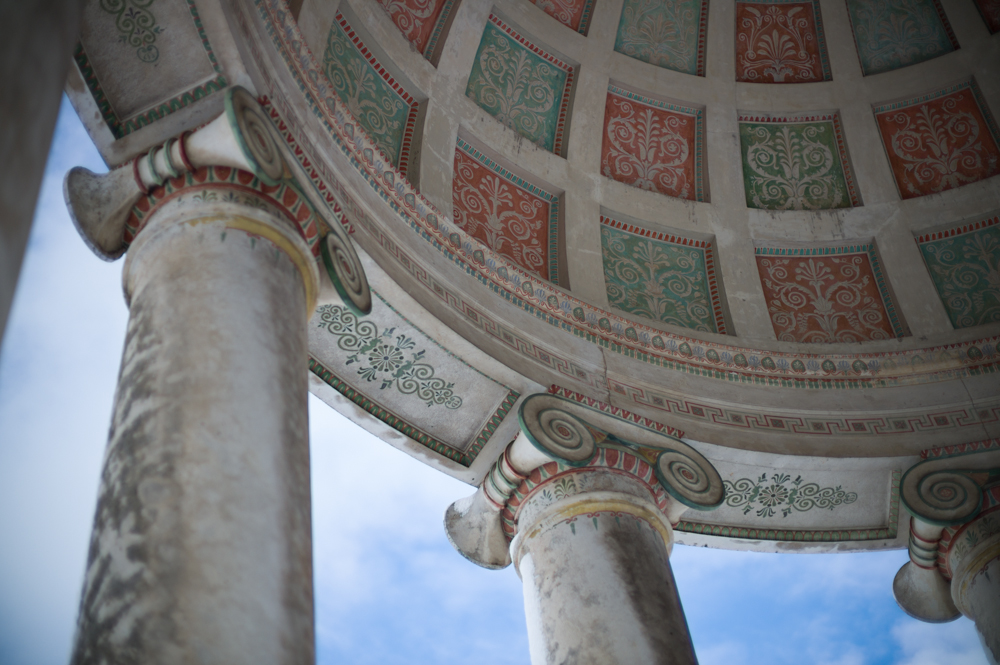