On December 1st, 369 Life-Years were live on stage at the Blues Garage – no, not a 10 or 12 member Bigband, but five well-known gentlemen from the Rock- and Blues-Business, all in their early to mid 70s:

With this ensemble, Pete York has put together a Rock & Blues Circus that you won’t find a second time like this: five old wizards who have played together in a wide variety of formations over the last five decades or whose ways have crossed in various projects. A few names that the gentlemen mentioned were active in or with? Spencer Davis Group, Klaus Doldinger’s Passport, Zoot Money’s Big Roll Band, Deep Purple, Rainbow, Albie Donnelly’s Supercharge, Savoy Brown, T.Rex, Jon Lord Blues Project …

The evening’s programme was correspondingly exciting. The garage was packed – so packed that Henry offered people to whom it felt too crowded to return the entrance fee if they wanted to go home (before the concert of course). They all stayed

It started precisely at 9 p.m., two sets were played, with a short refreshment break in between. Shortly before midnight “Smoke on the Water” was the final encore from the stage – what an incredible evening! The program was a real hit with the audience (including me), the applause made the musicians feel it, and so one musical highlight followed the other. It went straight to business with “Keep on running” and a little later with “I’m a man” from the Spencer Davis Group. Pete York introduced most of the titles, the solo parts changed depending on the title again and again, from each of the performers you could find a few hits from their career, e.g. “Big time operator” by Zoot Money.

Unfortunately, Pete York wasn’t really easy to capture for me with the camera in the drum corner from my position – and a change of my position during the concert was impossible for me – too full. By the way, I met Pete York personally in Starnberg in a December in the mid 1980s – he was a guest at a birthday party of Ron Evans. Yes, somehow the English musicians all know each other.

I selected 47 photos and uploaded a video of “Smoke on the Water” on my Youtube channel. The first set was shot with the 90s Summicron, the second with the 50s Noctilux. The video was also done with it. The sound isn’t optimal, the focus isn’t always right either, but I think, besides the photos, the moving pictures also give a slightly different impression. I stood directly at the stage, in front of resp. below the Hammond and between its monitors and the saxophone. In the meantime there is a clip from the Harmonie in Bonn, which I linked at the end of this article as well.

The circus still has a few performances ahead of it – an absolute must! 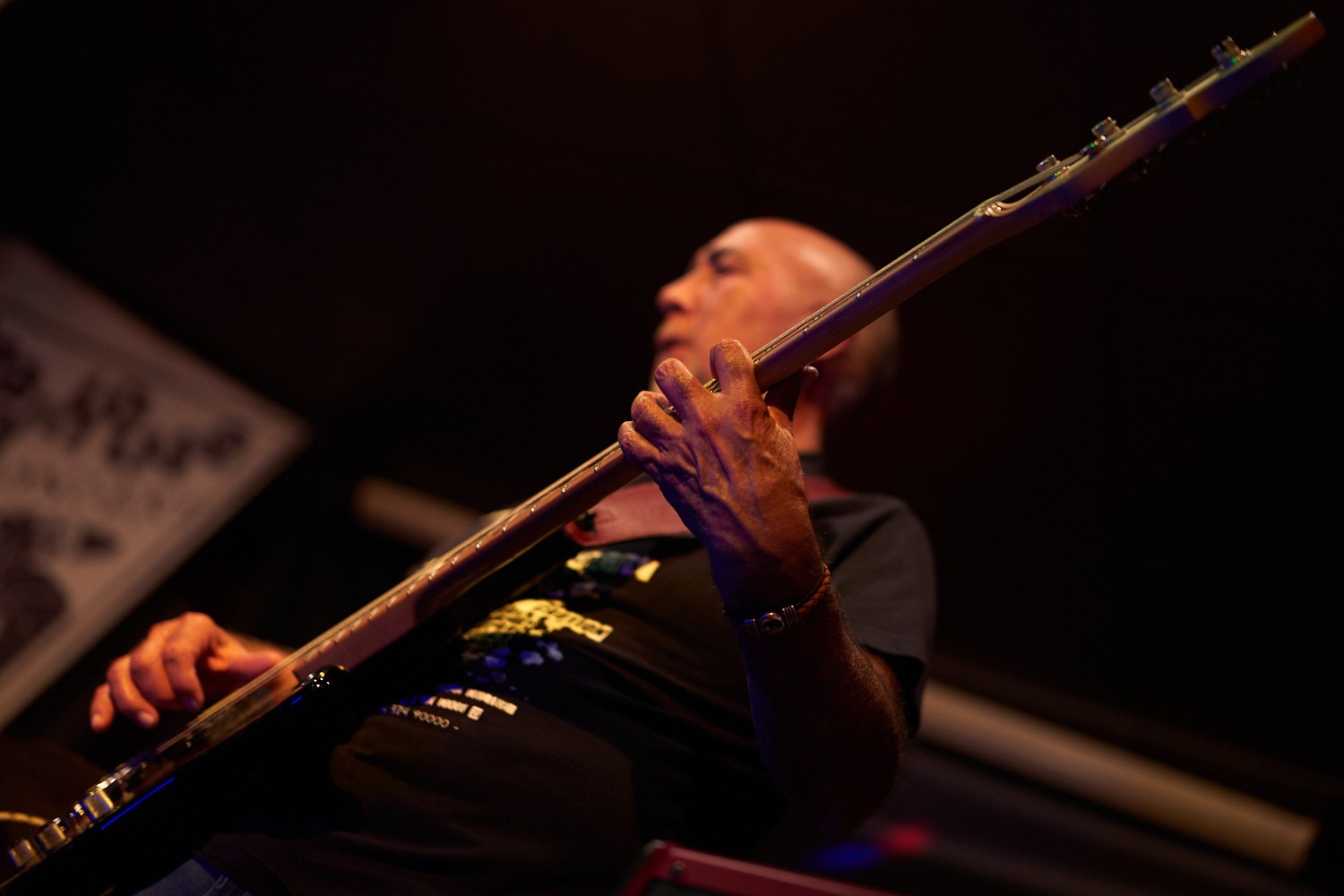 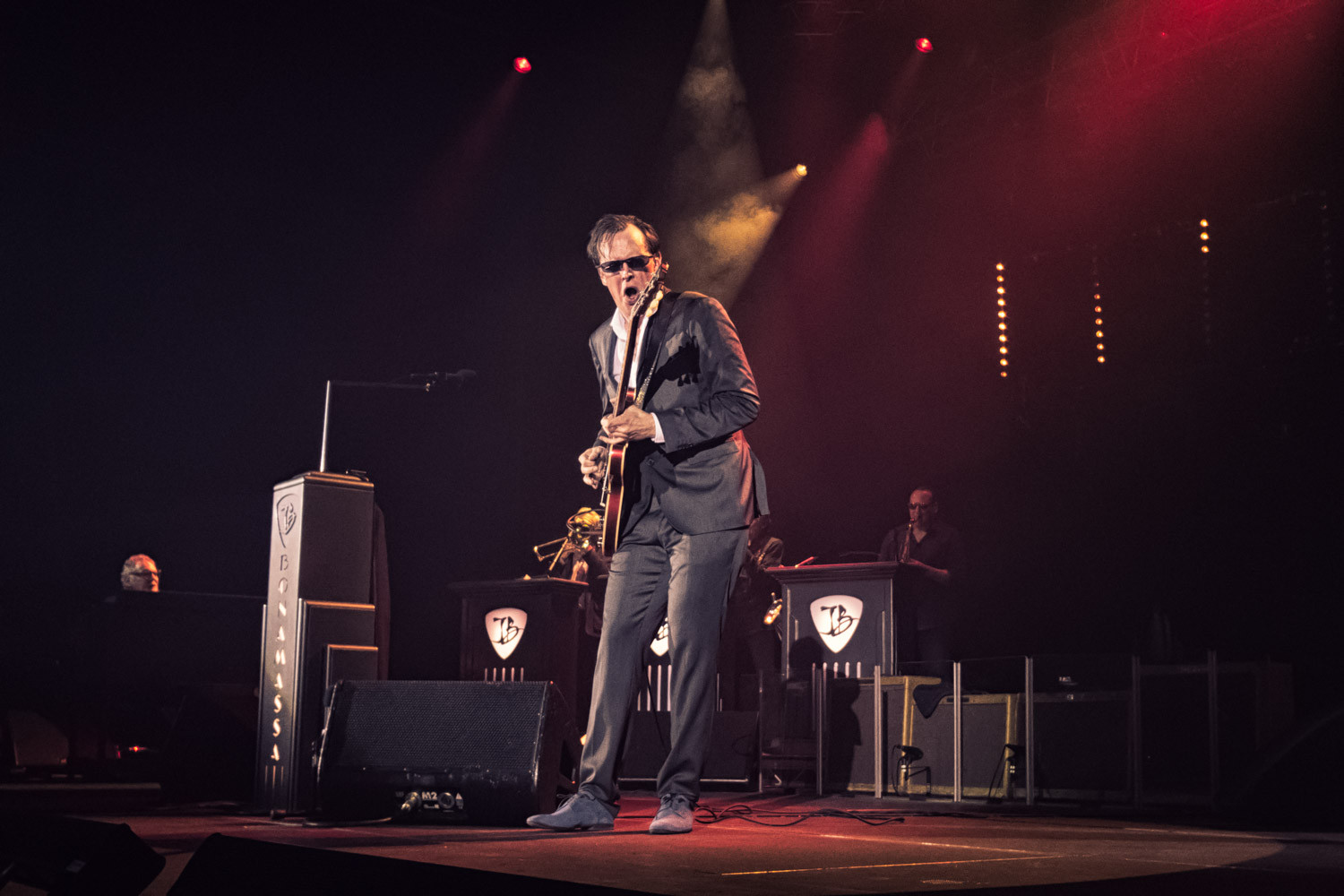 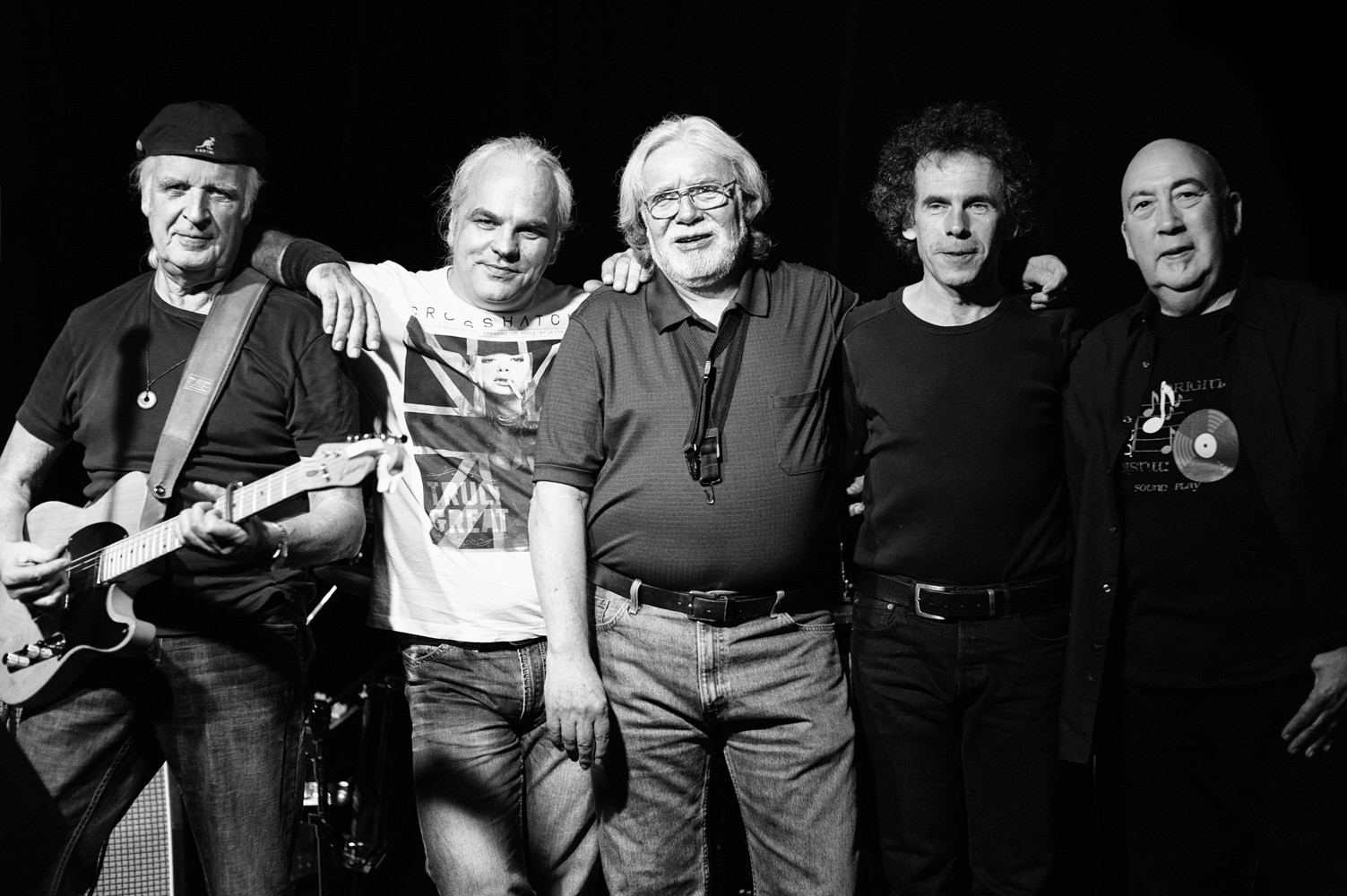