Two weeks in January the three musketeers were on tour in Germany. Armed with camera equipment, provided with extensive lighting environments and accompanied by charming models. I found the description exciting enough to register for this 6-hour workshop at the end of 2018.

The topics were beauty, fashion and nude photography. The three photographers Guido Karp, Dom Quichotte and David Mecey taught a little theory, explained the corresponding set and then it was the participants’ turn under guidance to try it on each set with their own camera and the model (Beauty: Heidi Fahrenbach – Fashion: Belle – Akt: Amberleigh West).

I found all three sets very interesting, took a lot of new stuff with me and was very happy with the photos I took myself in the first and second sets. With the last set it was quite late, I was one of the last of the 30 participants and my concentration was not 100% anymore. I had problems with the viewfinder brightness of my Leica SL (for the interested Leica friends: I had not set it to PAS, but left it at the default setting PASM). So I don’t have a picture of set three with me, because they are not as I would have liked them to be.

Especially the interplay of the different light settings with my own camera was new for me, as I have mostly photographed without flash until today – apart from the topic headshot (here with continuous light and flash only for the background).

For me those were six exciting, informative and entertaining hours at the HCC Hannover. I’m curious to see what I’ll soon be able to do with the ideas I’ve taken with me.

One note on the development of the pictures: each photo was taken with manual settings and white balance for flash. I developed the DNGs with Capture One 12. The only adjustments: minimal cropping and with set 2 brightness and shadow +15 each, that was it.

January 27th: here is a little Behind-the-Scenes addendum with photos from my mobile. 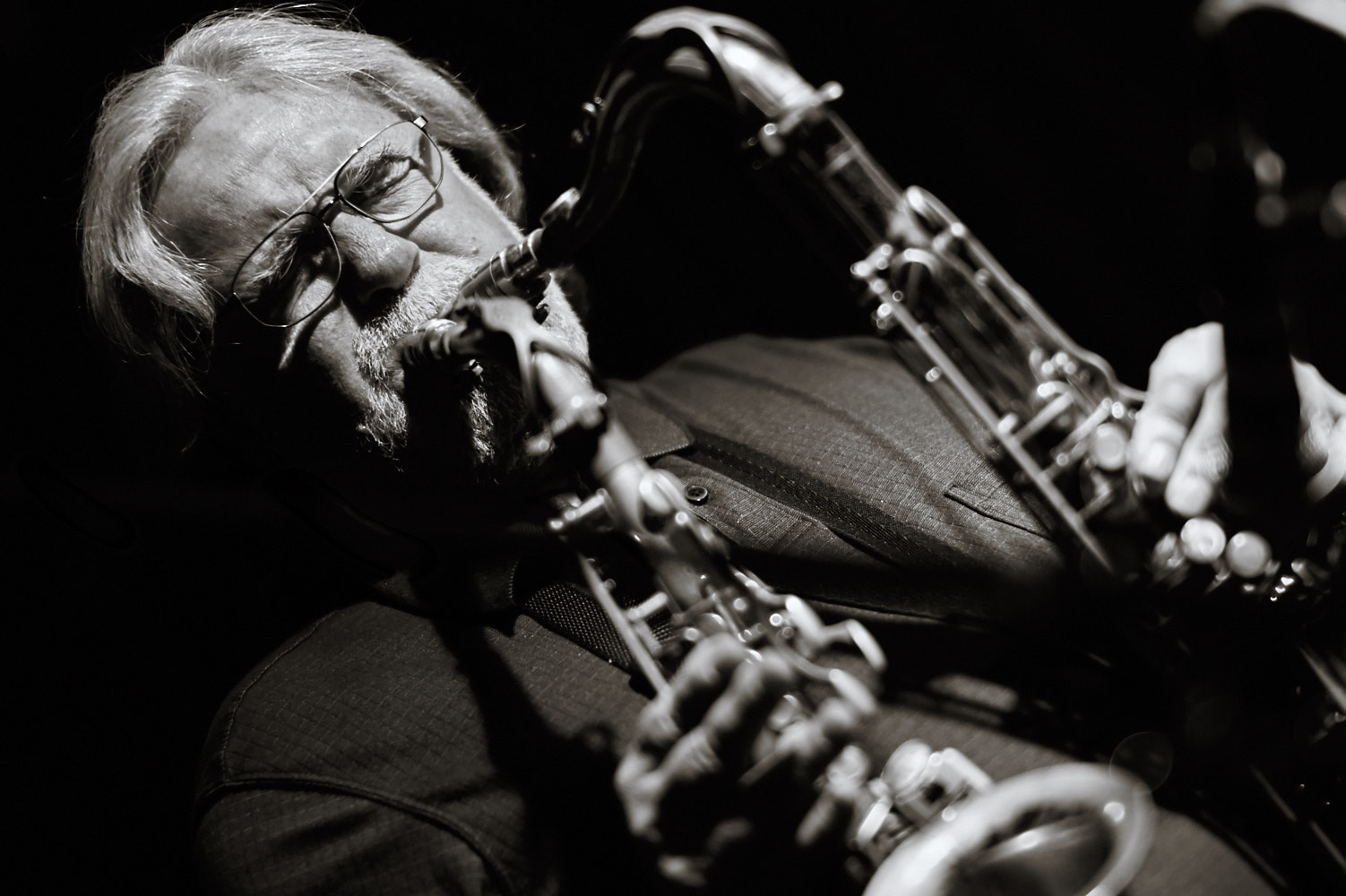 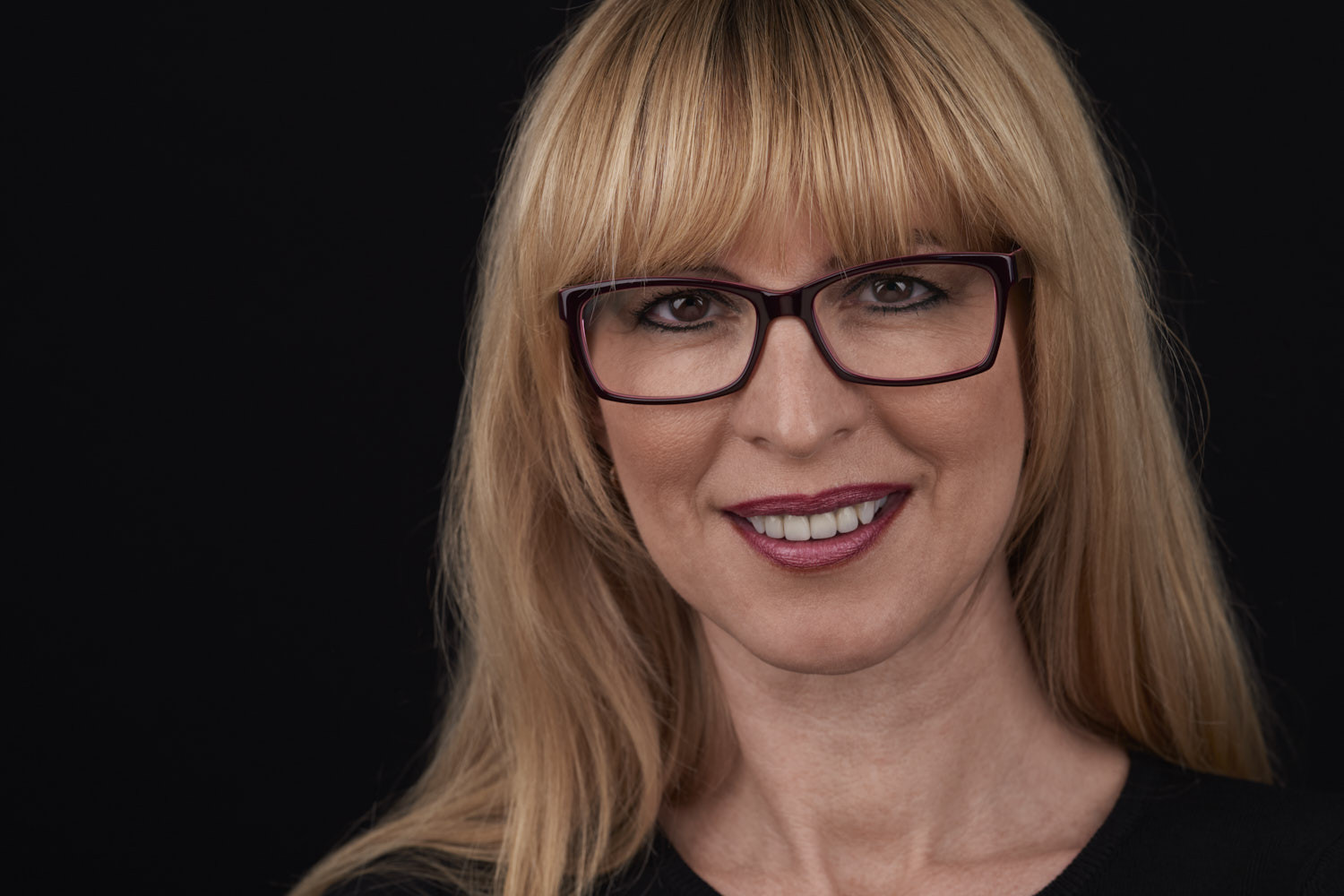