The news came in late on March 14th. John had contacted some musicians and friends via email and informed them that Steve Hooks had passed away. On March 25th he would have turned 73.

Mr. Double Sax will sadly no longer be on stage live in this world. But his music is always there, it remains a part of the life of his friends and musician colleagues. Whether jazz, blues or rock – Steve was always in his element here, with his “babies”, as he always called his two saxophones, or with his flute or keyboard. His unmistakable double saxophone sound remains in one’ s head, one recognizes it immediately when, for example, a CD by the Ron Evans Group is played or one of Steve’ s own works.

Although first of all pain and grief over the loss of a friend may gain the upper hand, in this case reality quickly returns. The last few years Steve had to struggle with health problems again and again, several strokes forced him step by step to give up music. After this long goodbye, his soul has now found a new home somewhere, playing certainly saxophone again, in a new, different dimension.

We’ll all meet again sometimes. Until then we have your music here. Steve, thank you for all the concerts I had the chance to enjoy as a guest, friend and photographer!

I’ve been browsing my photo archive today, back to 2006 and forward again to 2015, the period in which I’ve been photographing Steve in different bands. I often took him home with his “babies” in the evening after the show.

For this article I have photos from 2007 to 2014 with me and will start in June 2007. While I was still living at Lake Chiemsee I had Ron and Steve in my living room for a photo shoot in June. They played live, and after a short time the neighbours stood in front of the veranda and were thrilled. An afternoon which I will not forget.

One month later, the Schloßberg Open Air was taking place in Starnberg, where the Ron Evans Group also performed. A photo from this event was the cover picture in my article in the Goodtimes last year. Here are three pictures of Steve in action.

In November 2007 I travelled with the band to three shows in Saxony (Zwenkau, Leipzig and Pirna) – the next photos are from Zwenkau and Pirna.

In March 2008, the Ron Evans Group was a guests at the Speicher Husum. It was a home-match for me, as I had just moved back to my hometown in Nordfriesland. After that we went on to Schortens to the Fair Cafe. The next pictures are from these two gigs.

In April 2008 I met Ron and Steve at John’s house for a photo session. Steve and John were often on the road as a jazz duo, with Ron there were also some appearances as an acoustic trio. Here are two photos from this day.

After that there were some changes at the Ron Evans Group, I was rarely in Bavaria during this time. But then there was a new formation, which was born out of a trio and completed with Steve to the new Ron Evans Group. From this time I have a photo from November 2013, taken in Dießen am Ammersee and the band photo from February 2014 in Weyarn.

With these two pictures I would like to close my little time travel. Afterwards I met Steve three times in 2014 and twice in 2015. The last time we met was in February 2016, when Steve was at a Ron Evans Group gig for some songs. At that time Steve wasn’t in good health anymore. A visitor at a gig will not have noticed that, because Steve was a passionate musician, he did not spare himself on stage during this time. But when you have accompanied someone for many years, then you see and feel when the best years are over. I want to end this memory with photos from the better years.

For me Steve was an impressive person, a musician who was still a perfectionist despite all his improvisation skills, one of the few saxophonists who mastered simultaneous playing with two saxophones. His music is catchy and remains in your head. He probably anticipated that he wouldn’t have much time left, he has published his songs, composed over decades, little by little over the last few years.

Steve, we won’t forget you and your music. So long, old friend.

PS: Many old photos can be found on Steve’s facebook fanpage which is visible also without a facebook account. His music can be found for example at his reverbnation page, at youtube or itunes and other portals. At youtube you will find a lot of videos with Steve.

Thank you for these wonderful photos Rob Cale. I sang with Steve’s LA Band from 1983, eventually we formed The Hooks/Graham Band that lasted until 1987. After I moved to Atlanta, Steve did the final production/mix on a live CD that I recorded, “Rita Graham Live at Sambuca Atlanta” ~ Then, I toured with Steve in drummer, Charly Antolini’s Band for two tours of Germany~ I cherish my Steve Hooks memories of every moment, on and off the Bandstand~To Steve, with Love, til we meet again, Dear Friend~

Steve, thank you for the Music. It was always good to meet you when you played with Ron. On my 60th Birthday you played for me 7 years ago. At that time you took your time to talk with my grandson and made a impression on him…. It was even a good one. Mark 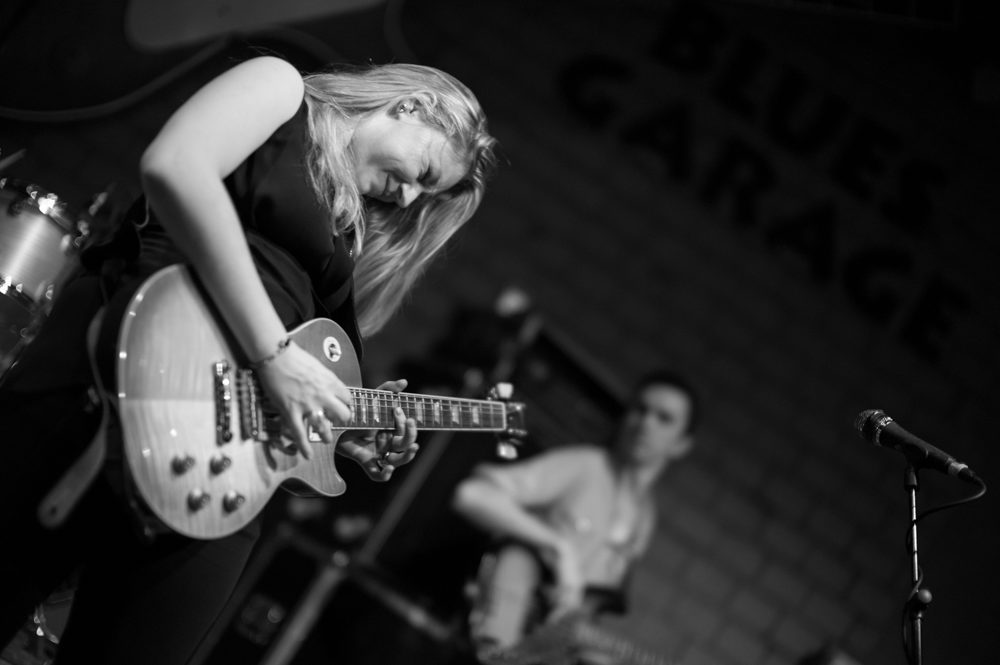 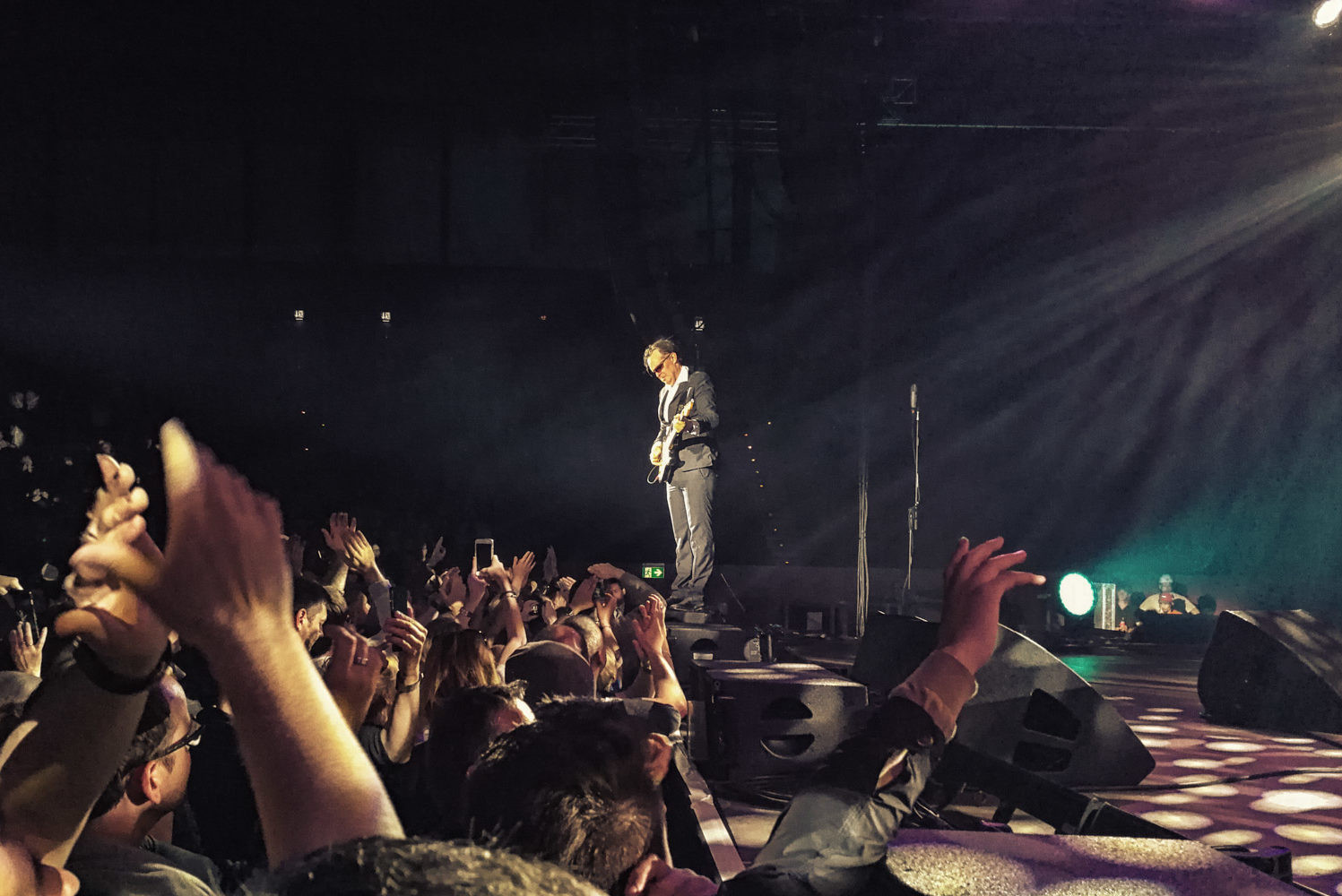 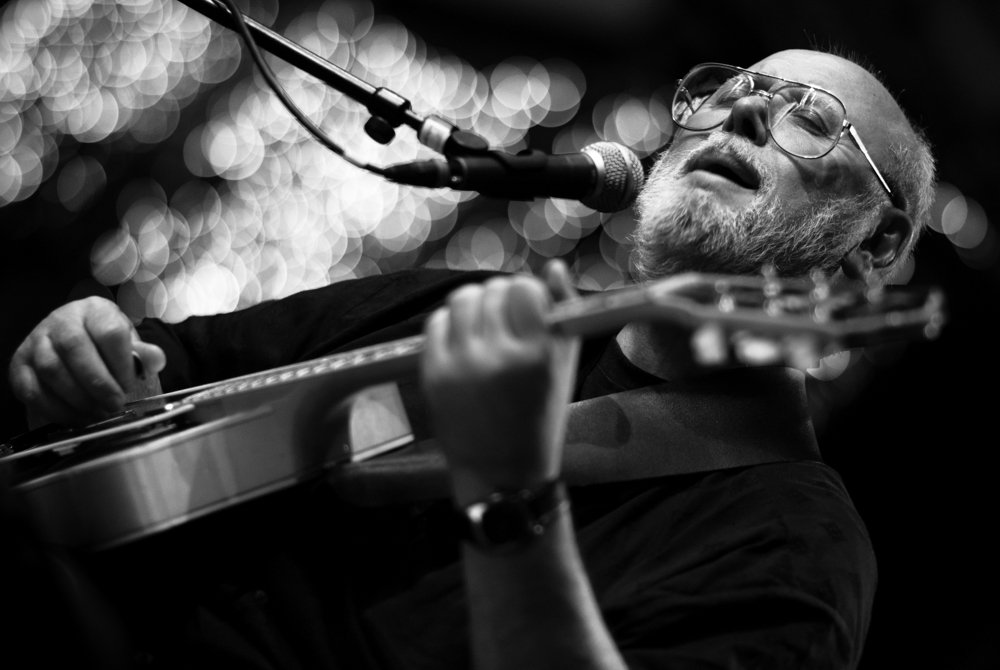