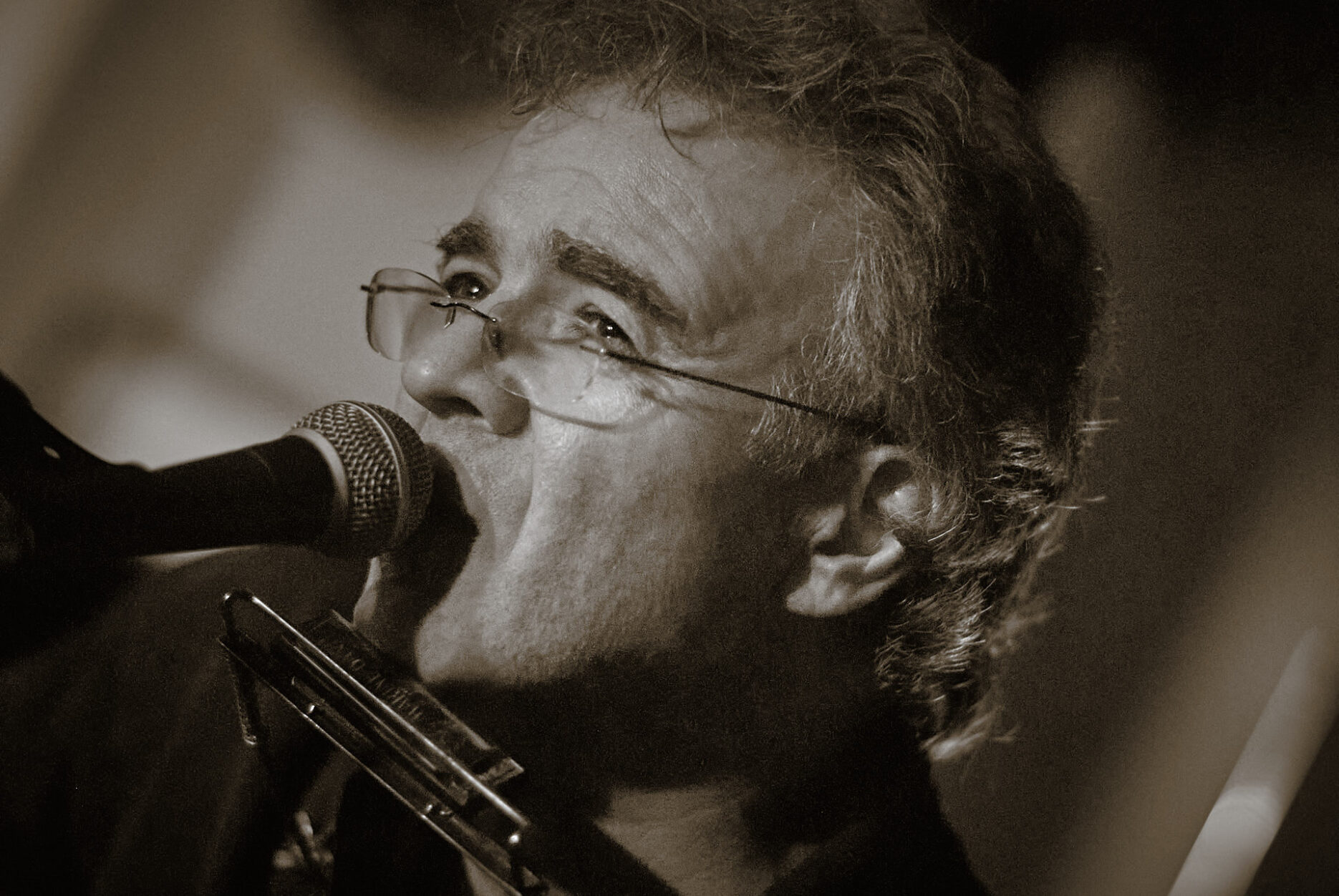 It was an impromptu visit to Ray Bonneville’s website today. He is one of the musicians who are part of my special selection. I own all but one of his albums. I bought most of them at two concerts in Germany (2007 in Ingolstadt and 2009 in Sarstedt), signed of course. Some of the others I subsequently had sent to me directly from the USA, as they were not yet available in Europe.

Since I’ve been doing without networks like Facebook, Instagram and co. for quite some time, I don’t get some news immediately. But today I was very happy to see two new tracks on his website, plus the announcement of an album next year

I then spontaneously went to my photo archive, because I have shots from the two concerts mentioned. At the end of 2006 I had bought a Nikon D200 and two Zeiss lenses with manual focus (Planar 50 and 85), I had fitted the Nikon with a Katzeye matte screen so that it was possible to focus halfway in poor light.

I have just subjected the digital negatives to a redevelopment in Capture One 22 and I like the result. Even though this can’t match the quality of the pictures of my current equipment, there are still many memories in these photos. I still have each of the two concerts in my ears, also the short conversations with Ray Bonneville when I bought the CDs and we also talked about photography.

The first three pictures are from Ingolstadt – here Ray Bonneville had performed together with Jeff Arsenault in the club Neue Welt.

Then three pictures from Rainer’s Rockhouse in Sarstedt near Hildesheim.

Ray Bonneville has a style all his own, the rhythmic mix of guitar, harmonica, vocals and foot stomping stays in the ear and has always fascinated me since the first gig.

But listen and see for yourself – I have here a not so old, very beautifully filmed video of a concert in Wyoming, which has captured exactly this special atmosphere, which I was also able to experience at that time.

But there are also titles with band instrumentation in his repertoire, such as one of the two new pieces.

I was particularly taken with On the Blind Side, a very soulful track – Ray is supported here by Will Sexton (guitar), Amy La Vere (bass) and Andre Bohren (drums). The picture and the story are part of Ray Bonneville’s biography – he worked as a pilot in Canada for several years. On his website there is a section with stories from his life.

At the moment, Ray Bonneville is playing concerts in Canada and the USA – maybe he will come to Europe again? 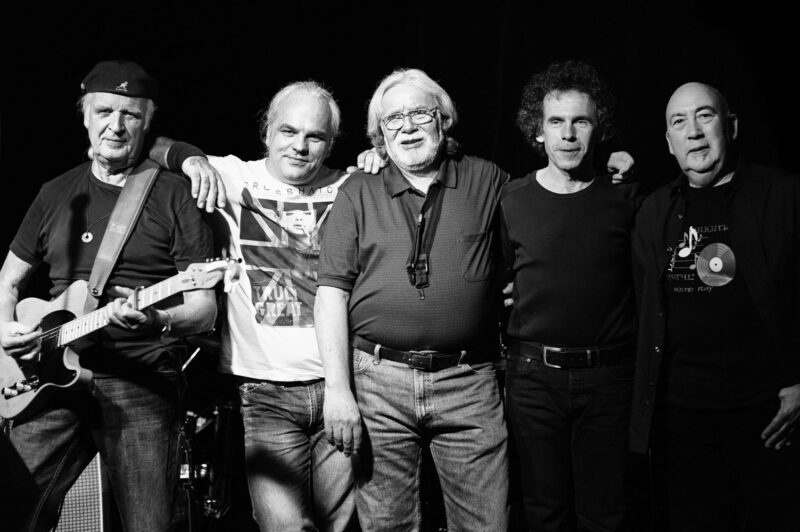 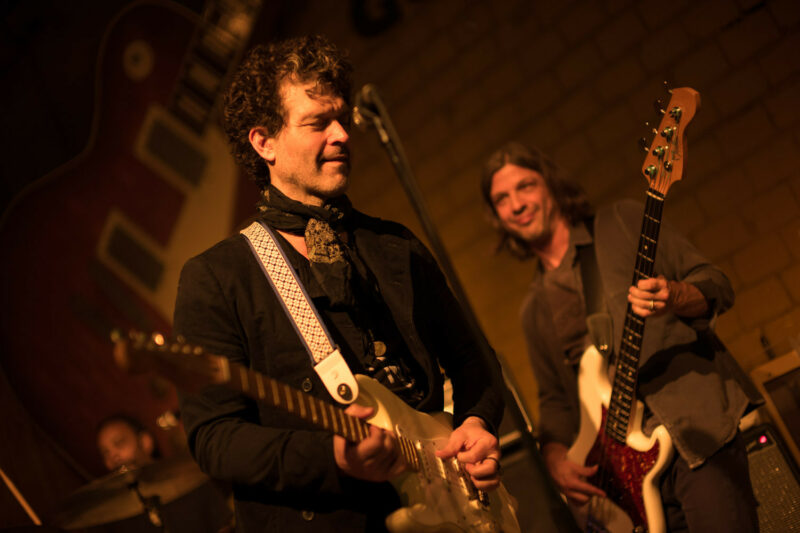 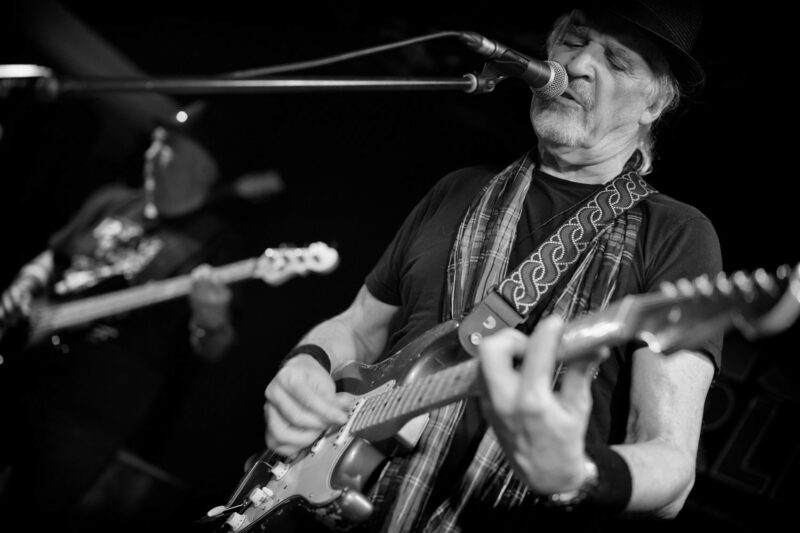 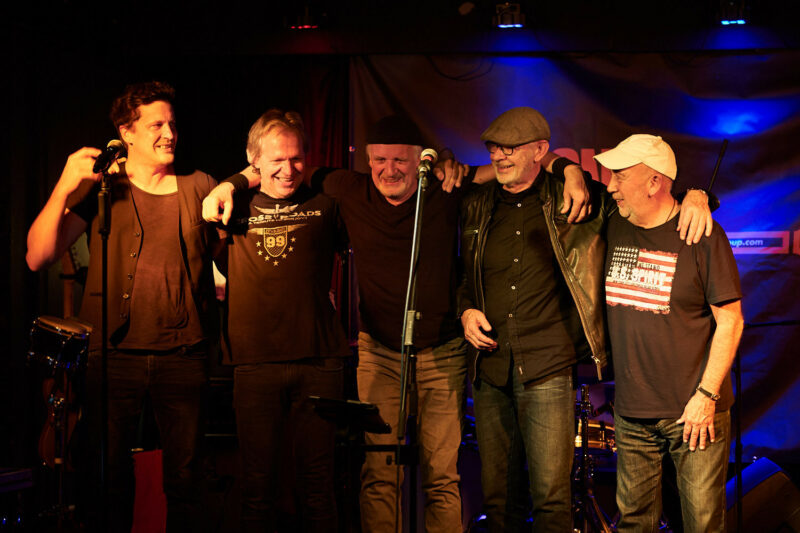